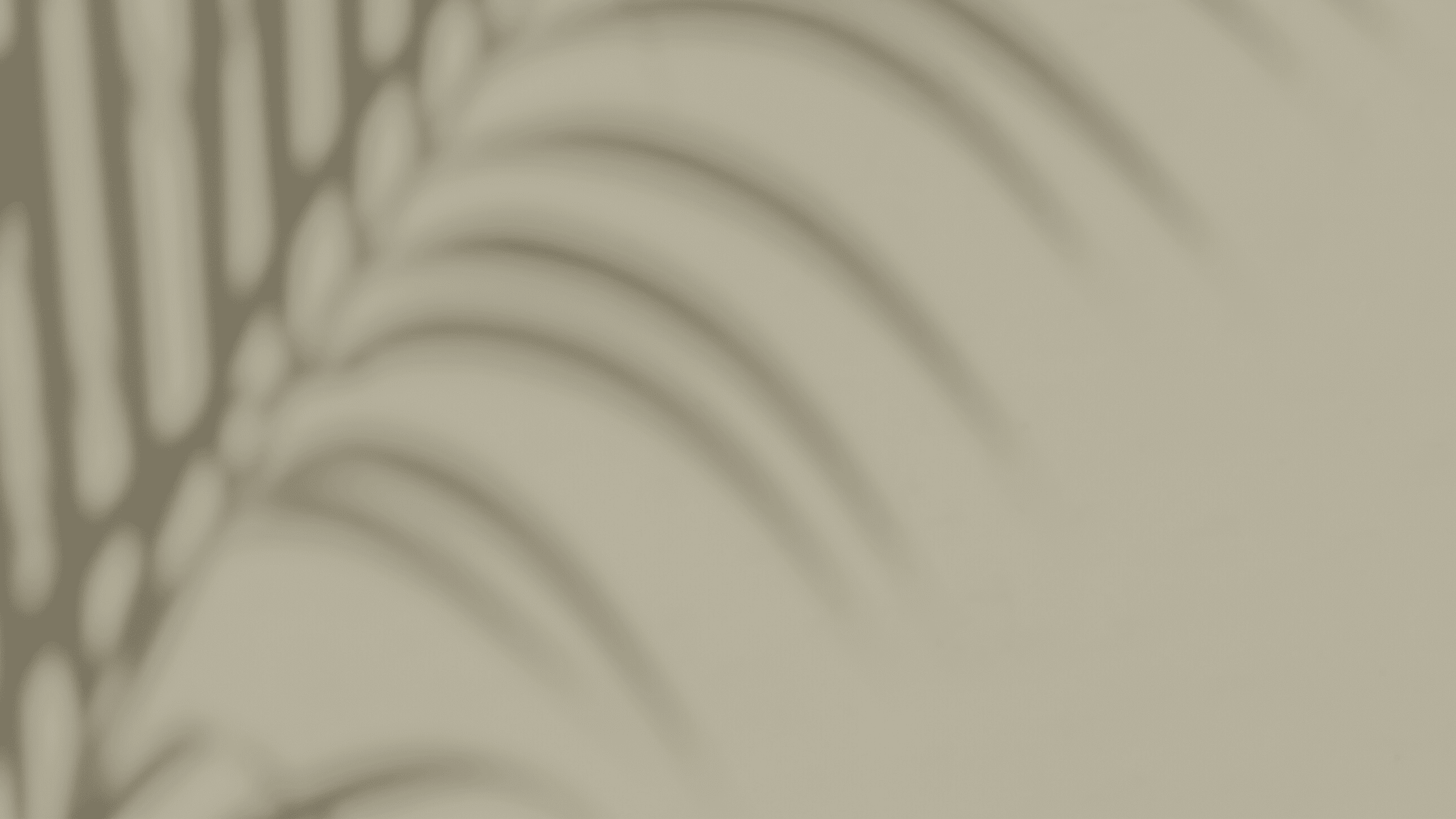 Do you use social media for lead generation? What techniques do you use?

Absolutely! I try to be very present on Instagram stories showing a lot of what goes on behind the scenes as well as sharing tips for buyers/sellers and other agents.

People work with people they LIKE, so I also have a good mix of personal as well. I used to have 2 separate Instagrams, but now I mix business + personal all in one.

What is your advice for new agents?

ANSWER YOUR PHONE! Treat everyone with kindness. This industry is a lot smaller than you think. Don’t burn bridges. Real estate can be stressful, but keep your emotions between the lines.

Tell us more about how you get creative on social media

I started a series called Lattes with Leah where I am filming 30-60 second videos sharing agent tips, buyer tips, seller tips, behind the scenes and get to know Leah.

Tell us about a time you connected with a client

There was a couple that I met for the first time at a property who fell in love with it and the possibility of raising a future family there.

They ended up wanting to put an offer in through me and when I called them to share the unfortunate news that another offer was accepted, she told me nothing could upset her because she had just found out she was pregnant and they had been trying for years!

They let me know they were going to stay put in their current home for the time being, but thanked me for my time.

A few days later, I was in the store and saw a sign “For this child, we have prayed.” I immediately teared up and thought of them. I decided to buy it for them and looked up their current address on the property appraiser’s website and mailed it to them.

A few days later, she called me sobbing saying that I had no idea how true those words were to them and she had never had someone do something this nice for her.

That feeling I had after hearing how happy she was could never compare to any new listing, under contract or just sold feeling.

This business is all about relationships. People want to feel cared about.

I bought that present for them because I was touched by their story and wanted to build a relationship with them.

About a year later, they purchased a home with me and we are still friends years later and I adore their sweet baby girl! 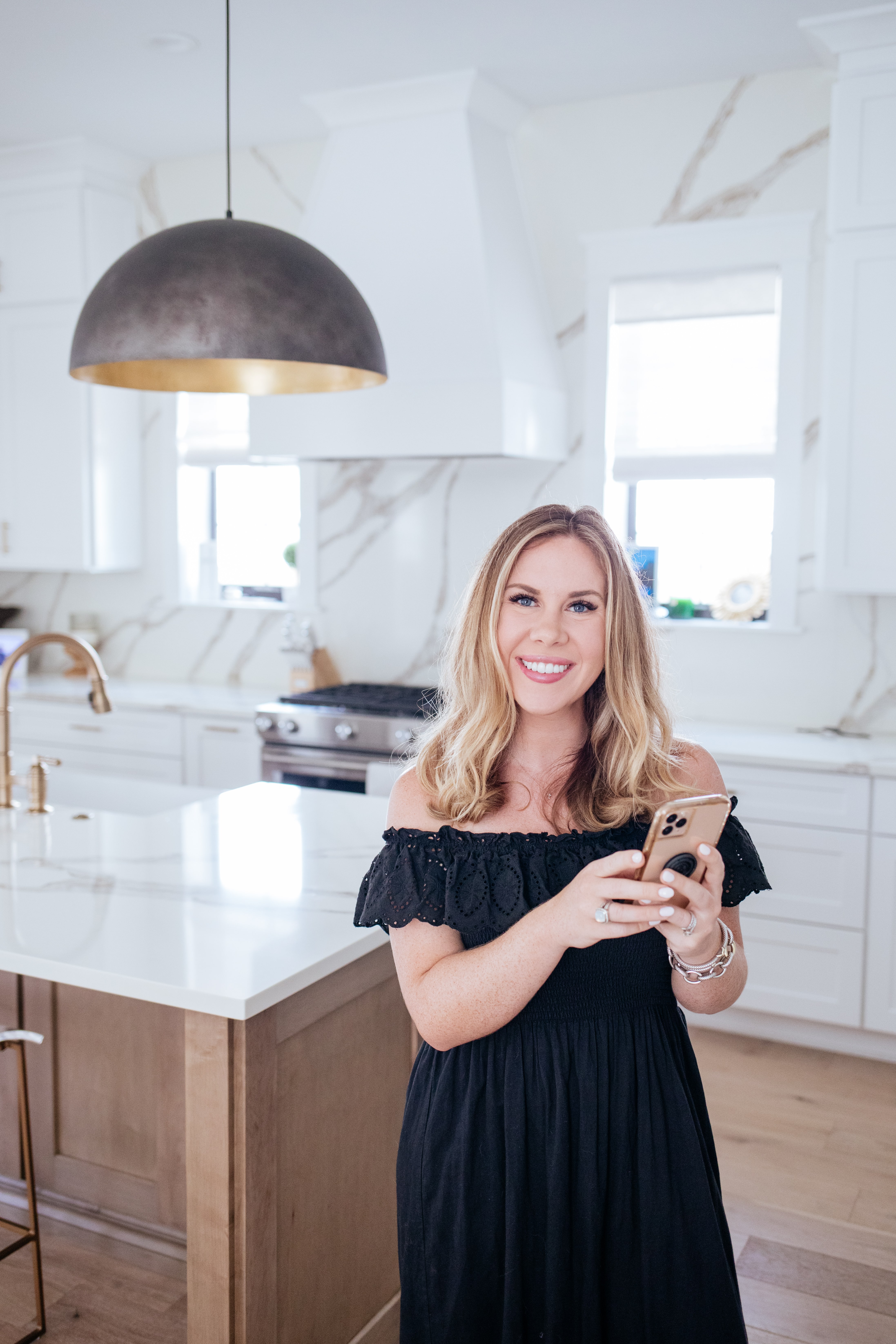 When did you know you needed or wanted to build a team?

When I realized I couldn’t take on any more clients and still provide that personalized amazing customer experience. There are only so many hours in a day… You can’t do it all and do it all well.

What advice would you give someone wanting to start a team?

Make sure that you know exactly what you want/need in a team member. I would recommend starting with a transaction coordinator, then an administrative assistant, then a showing assistant who can be promoted into buyer’s agent.

What characteristics do you look for in a new hire?

Someone with high integrity and honesty first and foremost. It’s important to me to see that they truly care about the client and aren’t just after a commission. Also, someone with a strong work ethic and willing to put in the daily tasks and follow up that it takes to be successful in this industry.

What is something fun you do as a team?

We try to do an outing at least once a quarter. Sometimes it’s a happy hour and dinner, other times it’s a fun activity. We did a charcuterie making class once and also went and made custom “SOLD” signs for our clients to take photos with on closing day.

Do you provide training?

Absolutely. I have weekly individual one on ones with each of my agents as well as a monthly team meeting. We also have a group text going on all day every day where they will shoot questions over/brainstorm ideas/etc.

What are you looking forward to in the next 6 months to 1 year?

Getting settled at our new brokerage, Compass and really leaning into their technology and tools. I would love to bring on 1-2 additional agents within the next year. We are also putting a huge focus on farming a local neighborhood in St Pete, so I’m excited about that! 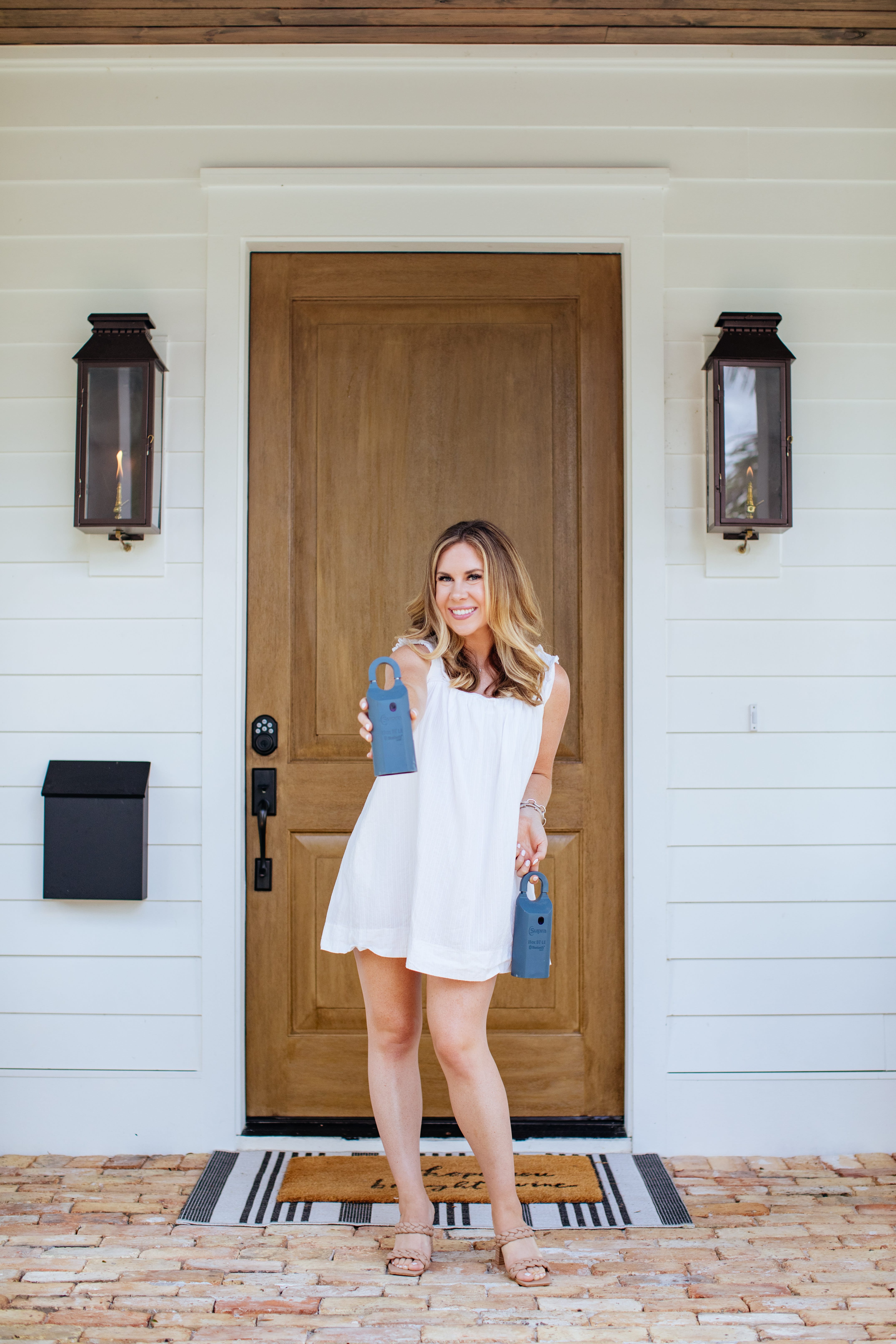 What is a habit or routine you do every day?

Morning routine is HUGE! I love a slow start to my morning before the chaos begins. Working late many nights, it’s hard to get up but I put my phone in my bathroom so I have to physically get up to turn the alarm off. Once I’m up, I’m up!

I go downstairs, make coffee, read a devotional and then do the five minute journal which focuses on gratitude, daily intentions and affirmations. I then will go on a walk or jog while listening to worship music or a podcast. This has been a game changer!

How has C&C influenced your business?

Coffee & Contracts 100% has influenced my business for the positive. I’m busy, probably too busy and not only does it provide incredible content that’s valuable to myself as well as the client, it sets me apart from the crowd and immediately raises the professionalism of my brand. 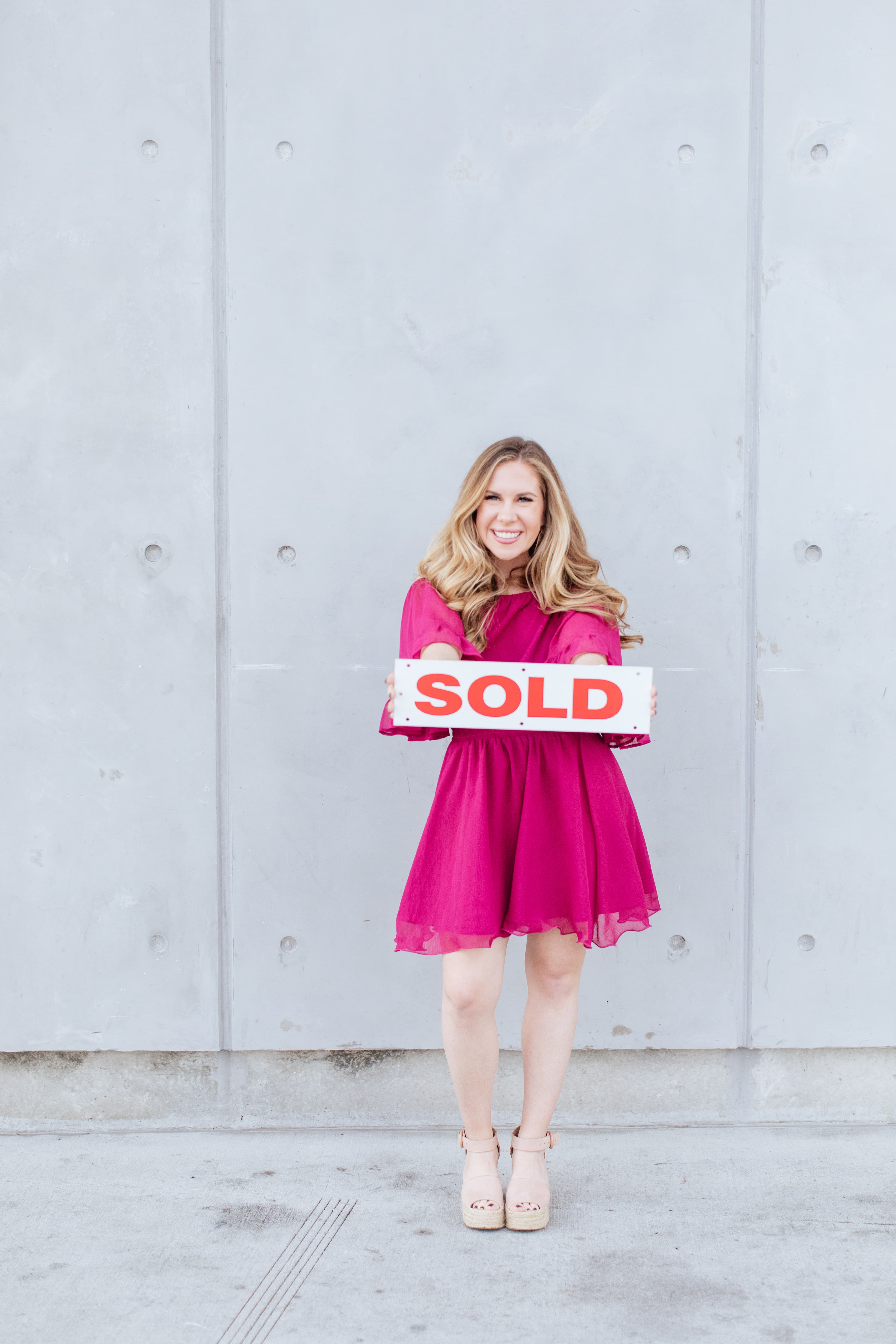 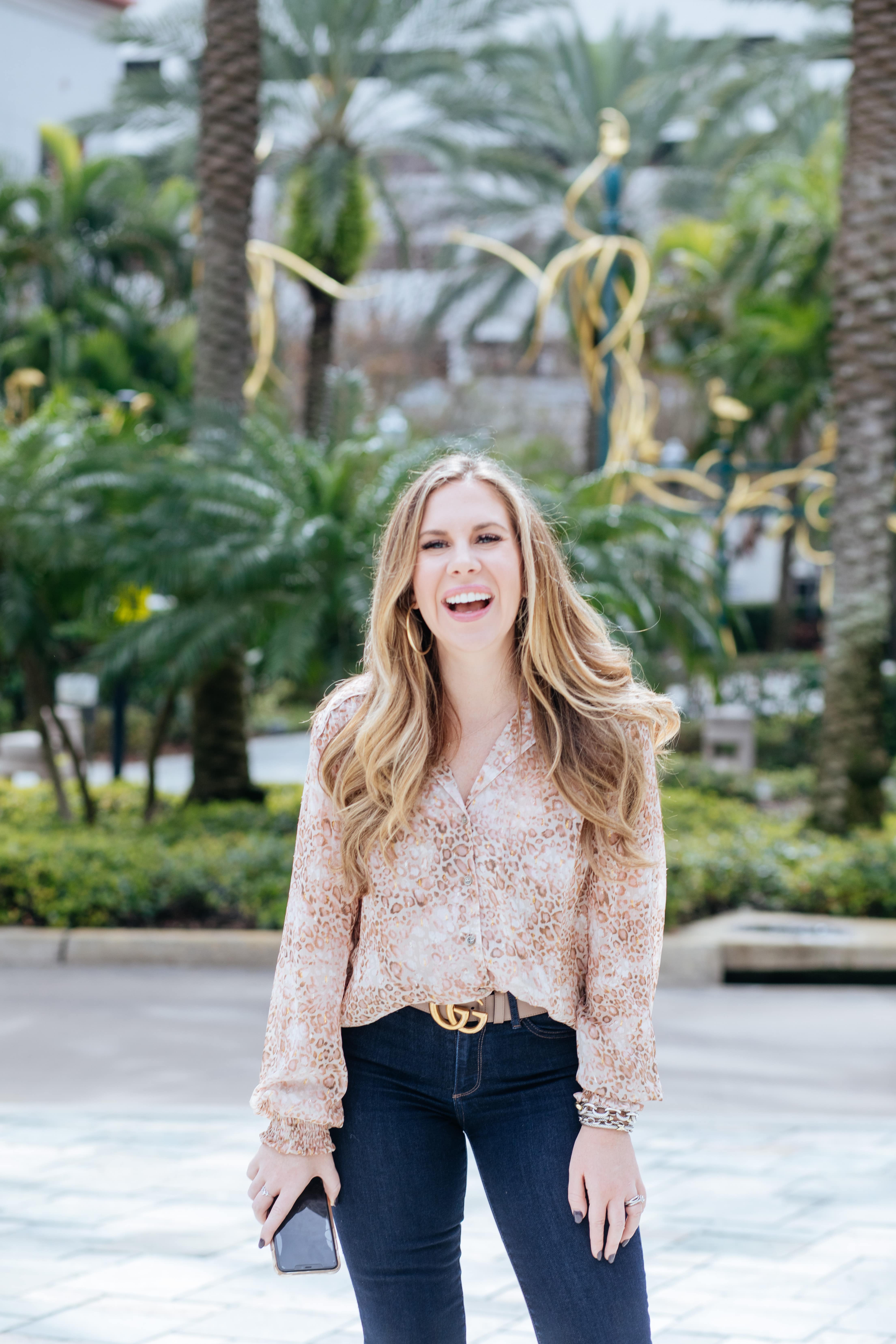 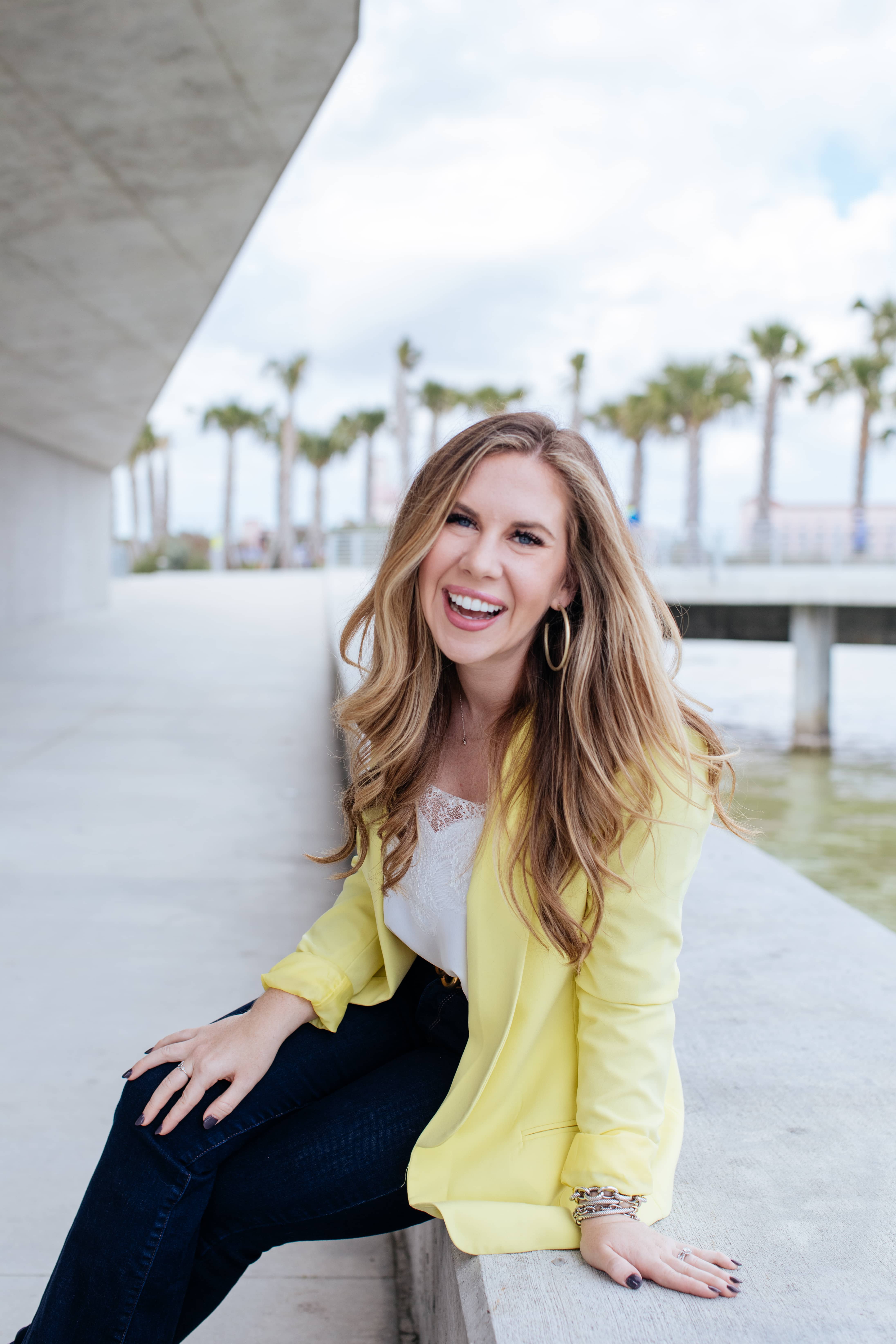 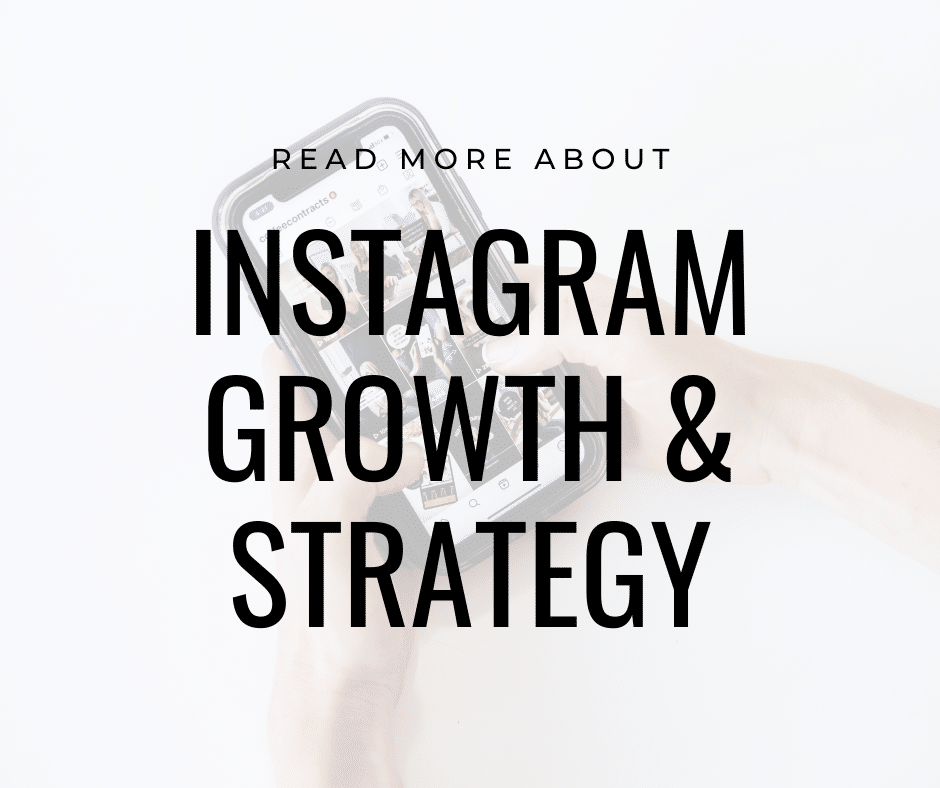 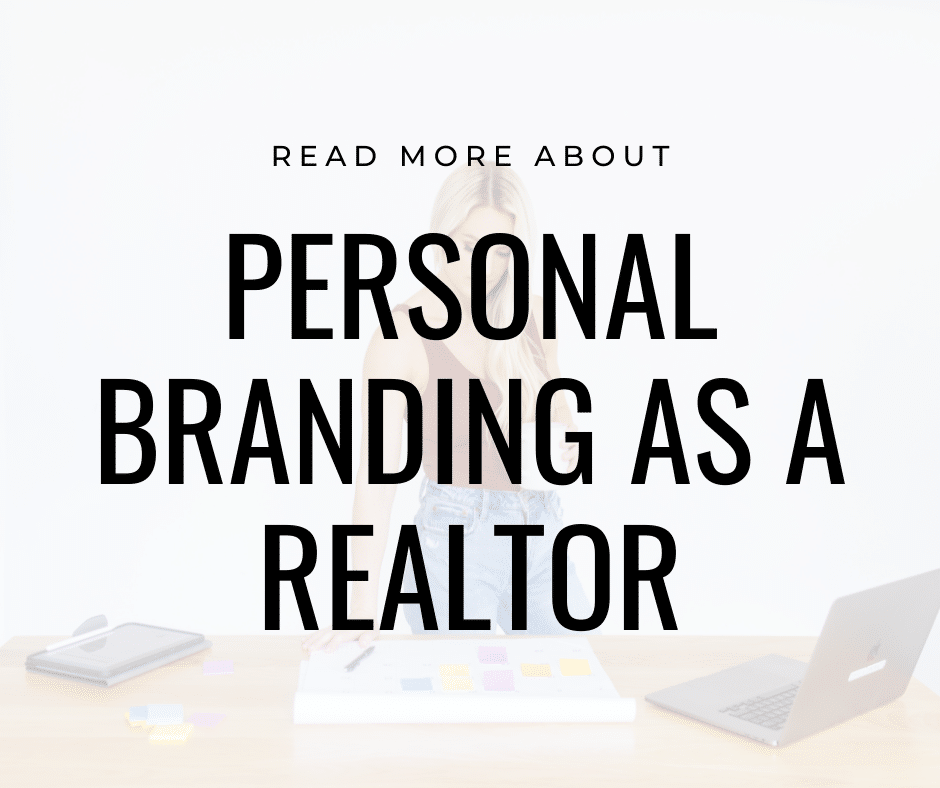